I found myself in the Sturry Road today, wishing to return to the centre of Canterbury. 'I'll take the Park & Ride bus,' thought I, since I can use my bus pass and they run every seven minutes. All I have to do is to walk to the park. 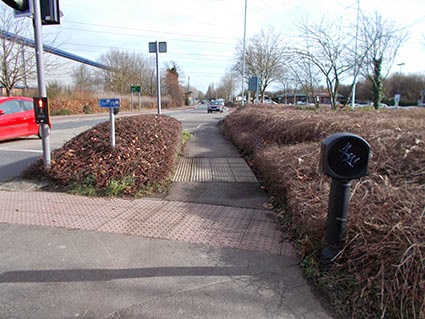 Easier said than done. The pavement that I was following just ran into the road. I could cross the road if I wished, but I did not wish, because the Park & Ride is on this side of the road. 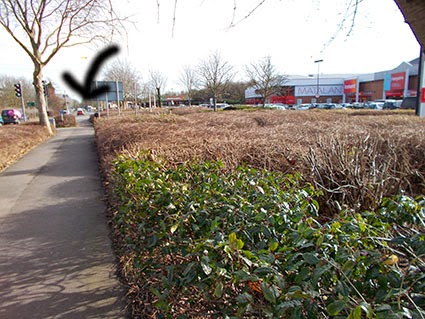 Do they really expect me to believe that there is not sufficient room to run a pavement between the road, indicated by the black arrow, and the shops? Just look at the acres of decorative scrub, which, by the way, is a haven for rats.

I realised that I needed to be on the pavement by the shops, but how was I to get there? 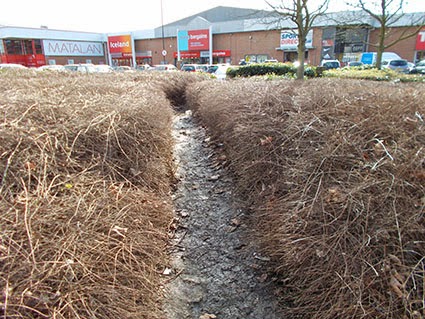 I eschewed the soggy track which many similarly frustrated pedestrians had already carved through Ratland and I retraced my steps to the Park & Ride car access road (forbidden for pedestrians). I then walked through the commercial centre on a lovely pavement which led me straight into the Drive-Through Macdonald's where I was presented with a brick wall and a ten foot drop onto the road. Still no pavement.

Ten minutes later I was back at my starting point waiting for a town bus. Three Park & Ride buses went past during my wait. 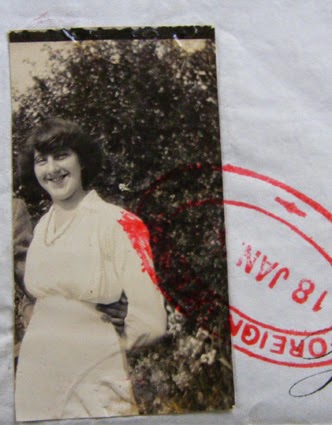 I contributed a great deal of text and illustrations to a recent article on the BBC Magazine website (click on the How have passport photos changed in 100 years? in the right column) and as a result I was contacted by The Sunday Post in Scotland and by Newstalk Radio in Dublin. For the latter I arranged to attend the remote studio at BBC Radio Kent in Tunbridge Wells, from which I would do a live broadcast to Dublin. 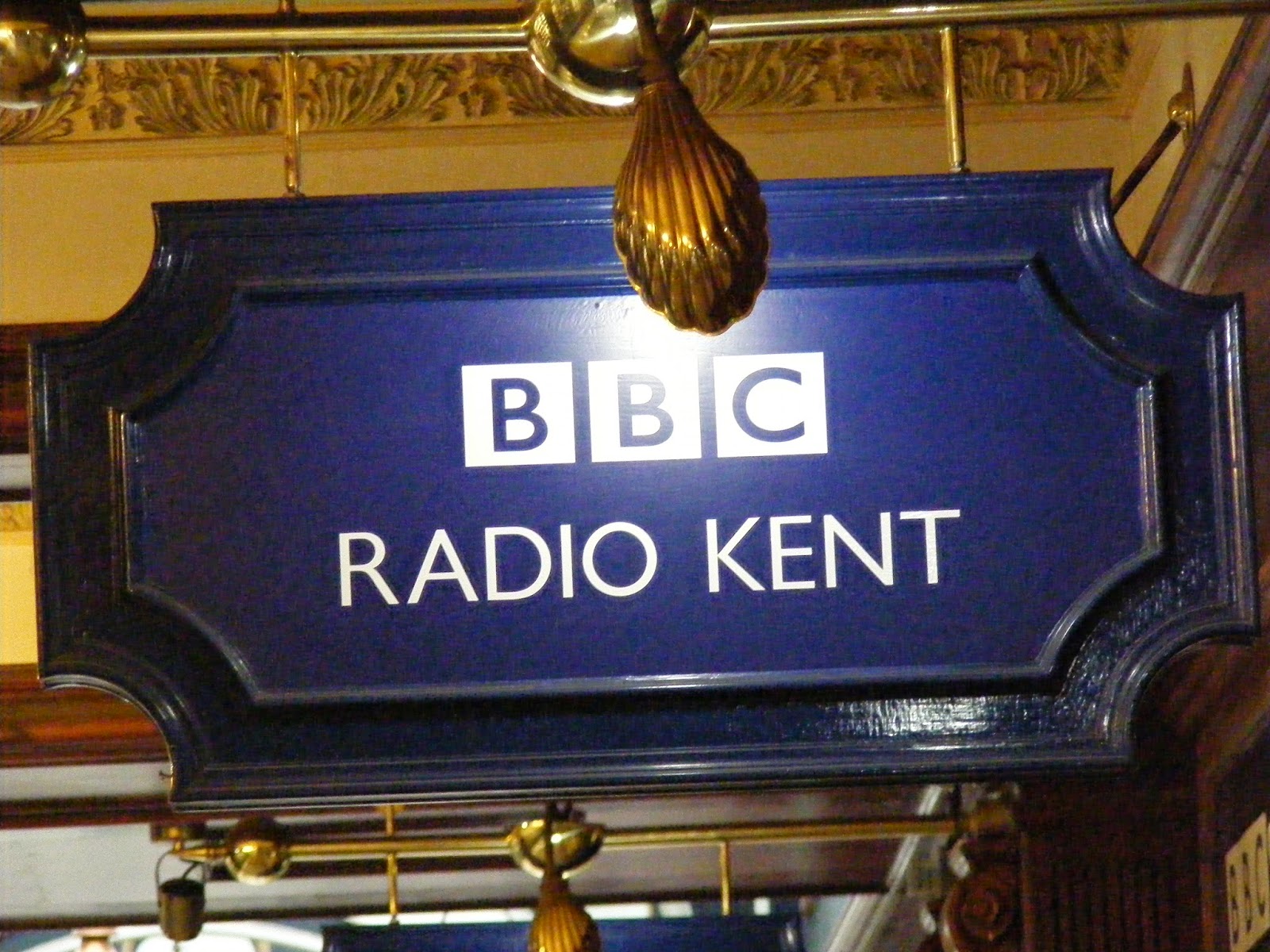 Not wishing to miss an opportunity, I e-mailed Radio Kent and pointed out that I would be in their studio, did they also want an interview?
I received no reply.

Do you not think it ironic that the national BBC, a Scottish Sunday newspaper and an Irish radio station can all see the relevance and interest in the works of an author living in Kent but the local radio station, BBC Radio Kent, based in the county in which he lives, is unable to?

Posted by Martin Lloyd at 10:13 No comments:

The weather has turned a bit nippy lately. But if you can get out and about, there are sights to see. 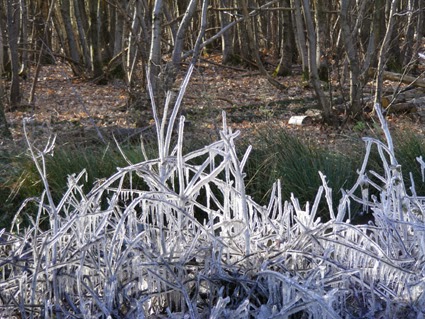 Such as this icicle hedge. 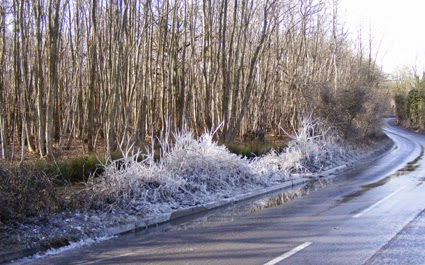 Every time a vehicle drove through that puddle it splashed water onto the hedge where it froze. 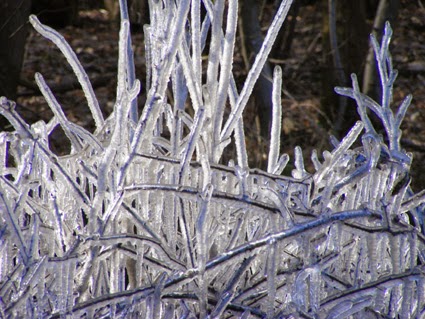 And then the sun came out and it all sparkled.
Posted by Martin Lloyd at 23:00 No comments: