The EU Referendum - How to vote.

Regular readers of this blog will have noticed a decided lack of political comment appearing within it. The reason for this is that I have no interest in politics; I would not trust a politician further than I could throw him with one arm. As far as I am concerned, a politician's moral honesty and technical competence is on a level with that of a secondhand car salesman.

In a general election the voter has no real choice – there are only two effective political parties and anyway, you always end up having to vote for a politician. You cannot really express your disapproval of their very existence for if you vote Labour and they lose, then you have pleased the Conservatives and vice versa.

But with the referendum you now have the chance of a lifetime. Leaving aside the minor political parties which you know will never be allowed to govern in the UK, it is going to be a struggle between Labour and the Conservatives and both these parties' majorities want the UK to remain in the EU.

So, now is your opportunity. If you vote for Britain to leave the EU then you will upset all the important politicians and have your voice heard. 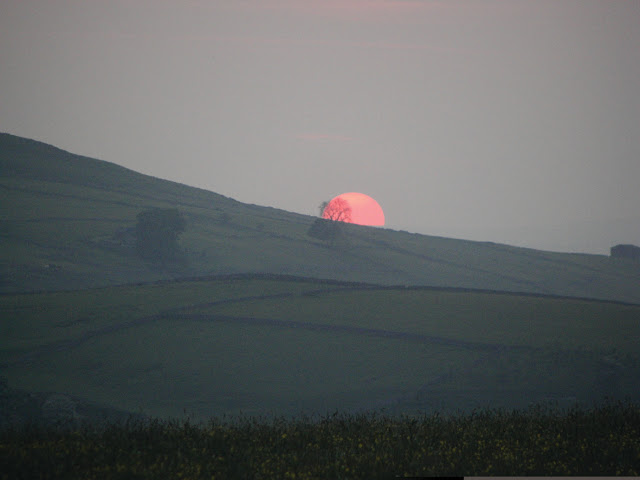 Have a nice Thursday.
Posted by Martin Lloyd at 23:48