Yesterday the Home Office announced that the next version of the UK passport would have a blue cover. What are the implications for the British public? 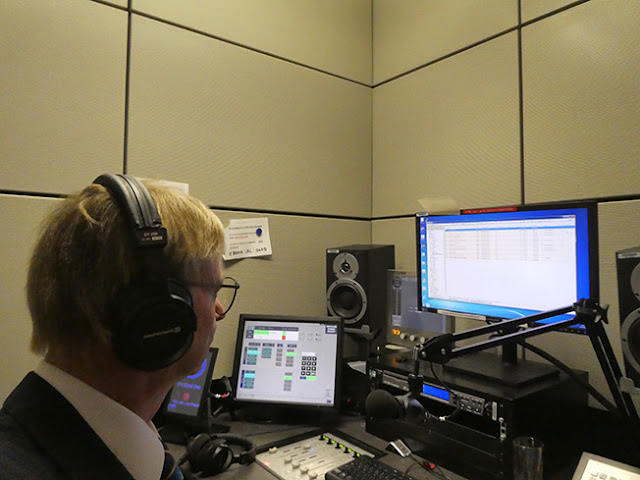 Well, as far as I was concerned, it meant that on Friday I started work at 06.30, gave three television interviews and nine radio interviews; travelled three hundred miles making four train journeys and three taxi trips and my breakfast was a sandwich eaten on a railway platform at 16.15.